Today we went to the local Culture Museum so we could se ethe Fasnacht Display.  Our Winter End carnival is coming up in March, and so displays are starting to show up all over town.

Basel's Fasnacht dates back to the 1300s and is related to a bloodbath.  On the day before Ash Wednesday ins 1376, a tournament held on the Munsterplatz (our cathedral square) ended in a riot which is described in history books as the "Bose Fasnacht"

This Carnival like atmosphere following Ash WEdnesday predated the Reformation and are therefore far from being a defiant gesture against the Catholics in 1529.  The authroities tried to forbid Fasnacht in the 1500s.

Masked figures were involved in the Monday after Ash Wenesday in Basel guilds and corporations based just outside the town walls.  They followed processions of military appearance which included masked figures and carnival like events.

The upper classes in the early 1800s withdrew from Fasnacht for a few decades.  They tried to turn it into the festival for the young.  Then, in the late 1800s, political topics started to be aired during Fasnacht and the lanterns started to make their appearance (although initially just during Morgenstreich). 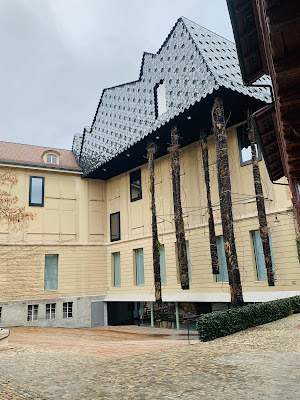 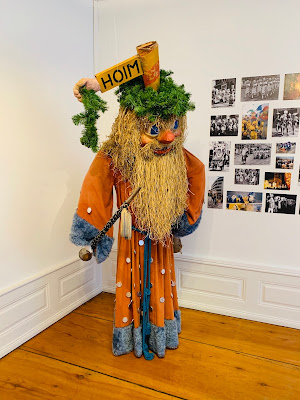 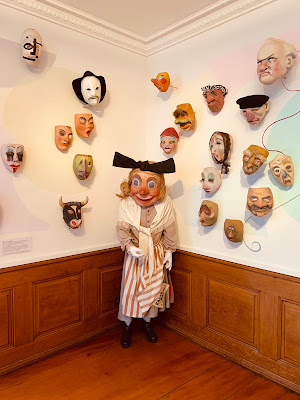 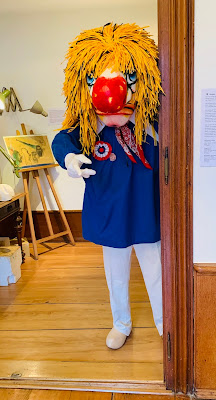