Last Day in The Netherlands

Today, before we left the Netherlands, we stopped to see the windmills. I had chosen Kinderdijk since it was on our way home. It was a great stop. We spent several hours exploring the windmills( we could go into two and see how they were set up for the families that lived there) and walking around the park. It was cool to see windmills that are several 100 years old. We were told that if they didn’t pump the water out of this part of the country, it would be underwater within 3 months. We are now back in Basel after a wonderful long weekend. 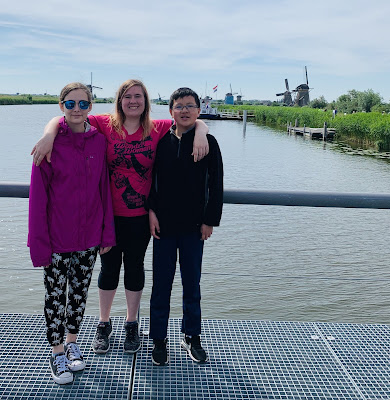 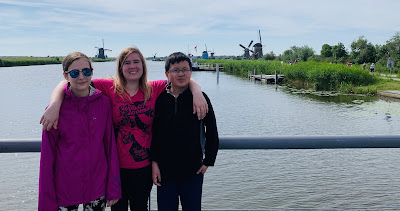 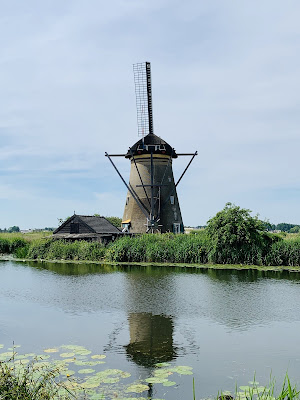 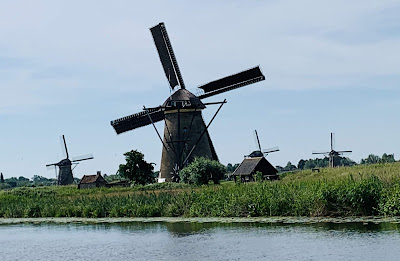 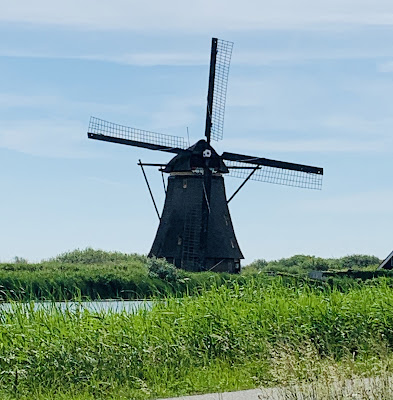 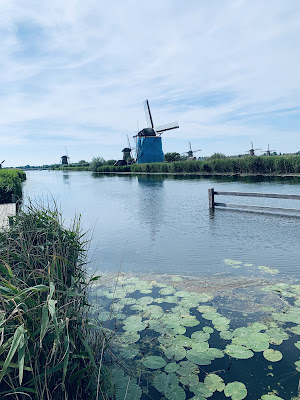 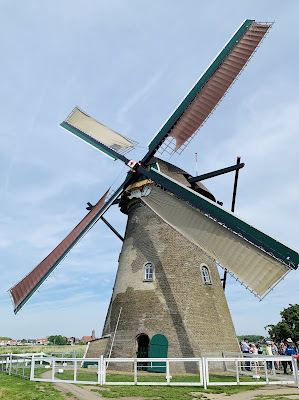 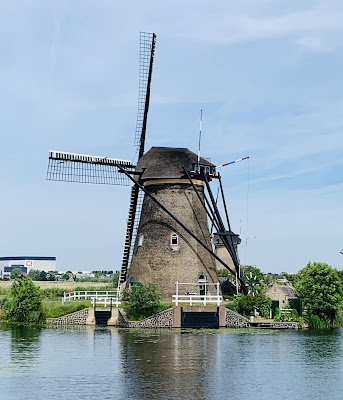 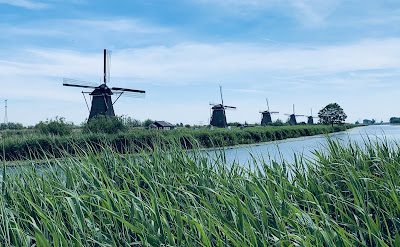 Inside one of the windmills 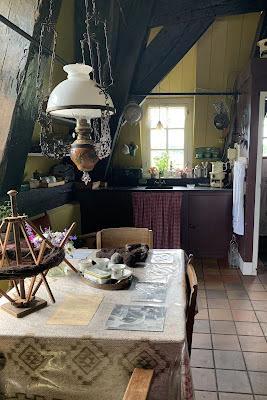 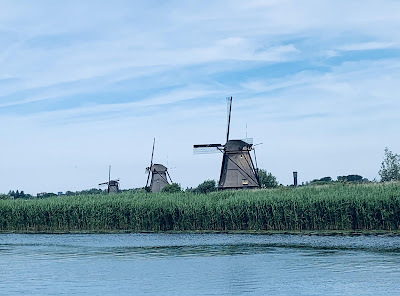 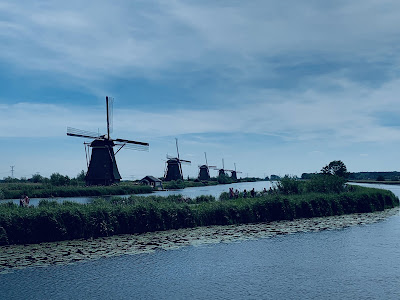