The Hague, The Netherlands

Today we spent the day in The Hague. We really loved it. It was very beautiful and so much less crowded than Amsterdam.

We started our day at Madurodam which was an incredible miniature park of many things around the Netherlands. This place was so neat. We watched a film when we arrived. It was about a real soldier in WWII named George who was a hero for the Netherlands, but died a prisoner. His parents wanted to build a memorial for him, so they developed this park to be the happiest memorial for war. So that people would come here and just feel joy. How incredible is that? 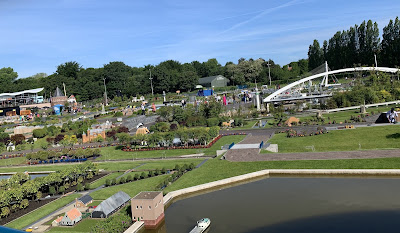 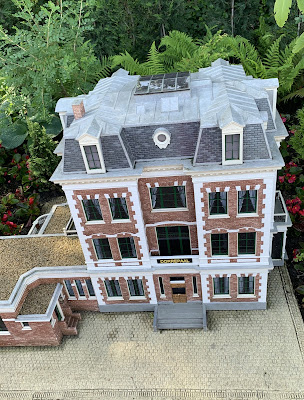 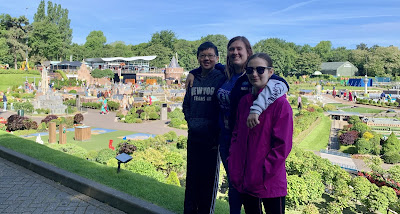 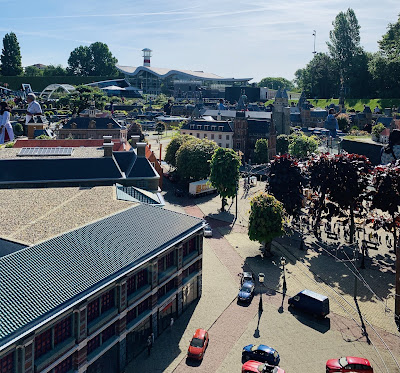 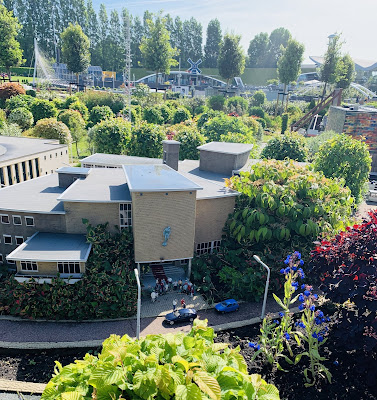 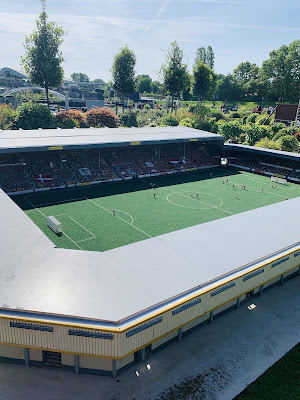 We spent several hours at Madurodam, and we highly recommend it if you ever visit The Hague 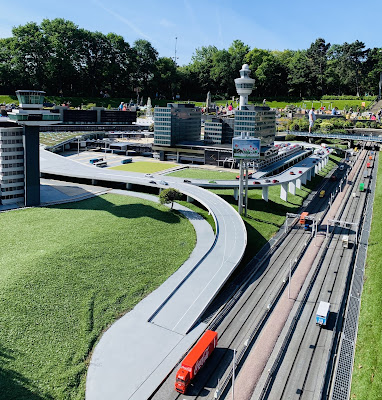 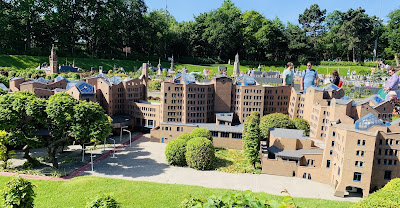 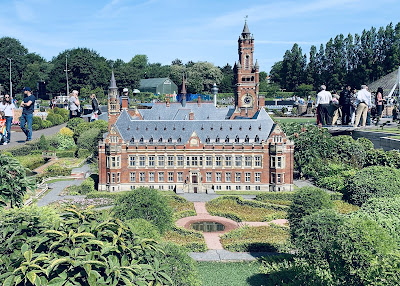 Then we went to see the Peace Palace. We couldn’t tour it (which we knew) because they were having an event, but I still wanted to see it up close.   It houses the International Court of Justice, (which is the principal judicial body of the United Nations), The Permanent Court of Arbitration, The Hague Academy of International Law, and The Peace Palace Library.  The Peace Palace opened in 1913 as a place for the court created to end war by the Hague Convention. 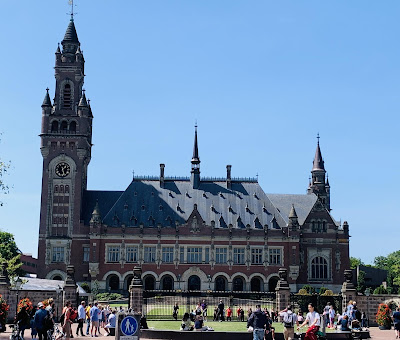 We took a tour of the Prison Gate Museum.  From 1420 to 1828 the prison housed people who committed serious crimes.  The most famous prison was Cornelis de Witt who was held on the charge of plotting the murder of a prince.  He was tortured, but never confessed, so he was released.  But the town people were not happy, so on his release day, he and his brother were brutally murdered outside the prison walls. 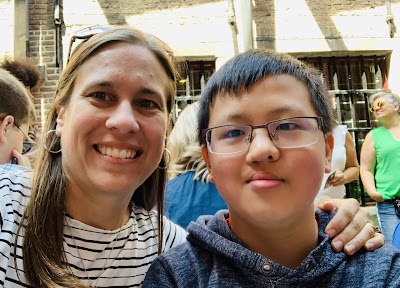 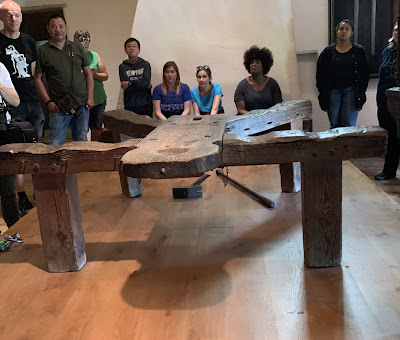 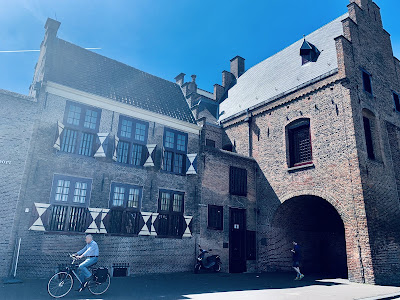 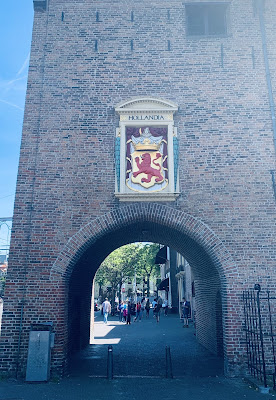 Went to St. Jacob’s Church.  It was originally built in 1337 and it still contains the original stained glass windows from 1550.  It is no longer used as a church but concerts are still held there, and the organ is still in use. 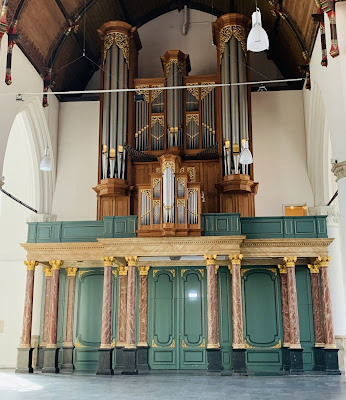 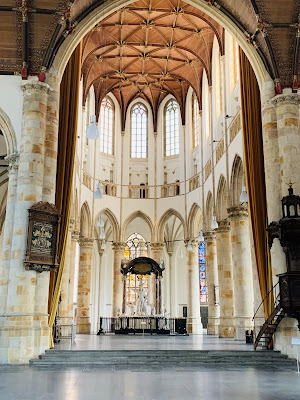 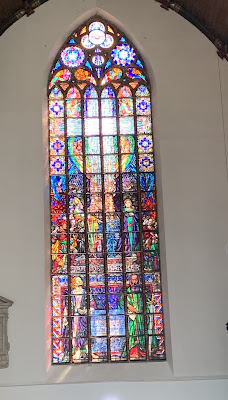 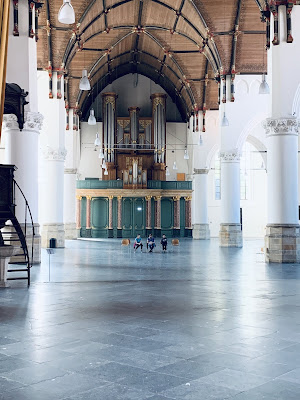 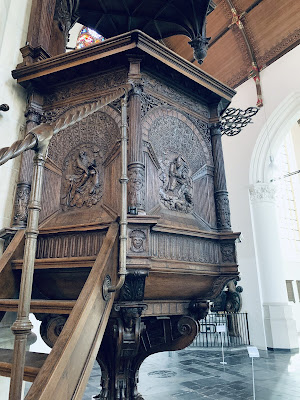 We walked through the Binnenhof (home of the government and offices of the Prime Minister). 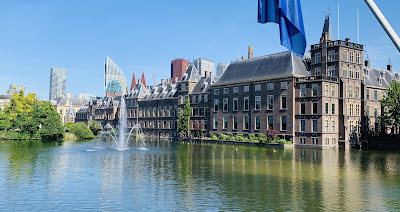 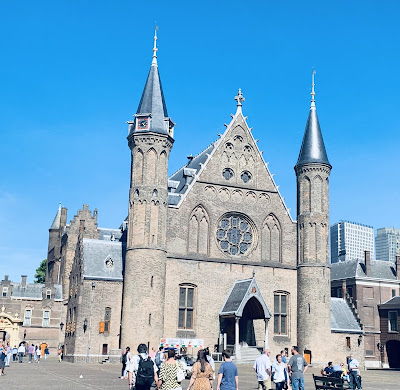 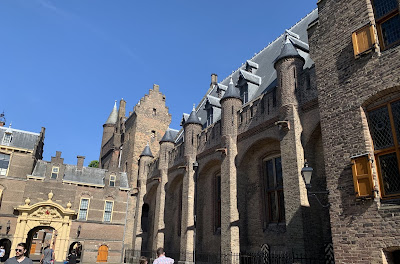 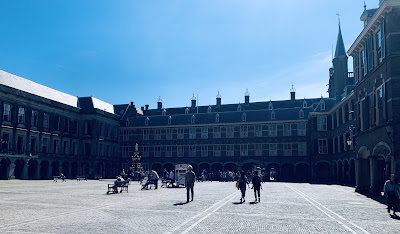 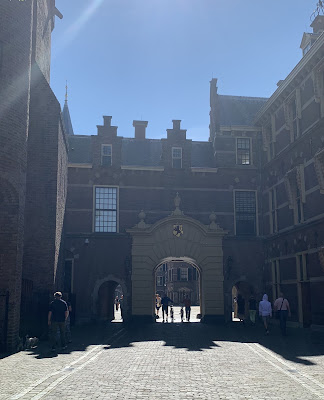 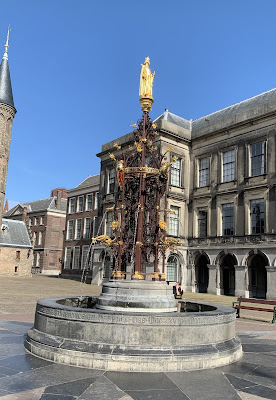 We did a little shopping and then after dinner decided to take in a movie (one of our favorite activities now). Great last full day!

French Fries with Mayo are a big thing here 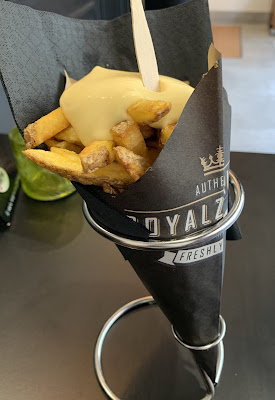 Cainan, Finley and I saw Secret Life of Pets and Arlingotn and Mat saw Aladdin.  We don't get to see kid's movies in Basel, so this was a treat 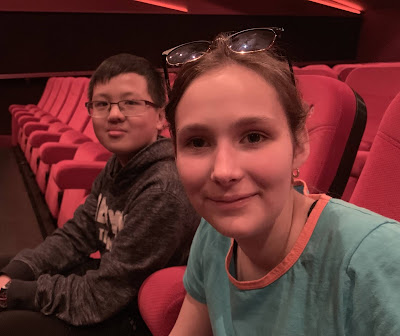