Yesterday two of my new friends and I went to the Onion Market that was being held in Bern.  This festival is held only once a year on one day.  The history of the market dates back to the 1400s to Bern's Great Fire.  The people of Freiburg hurried to help the people of Bern.  600 homes were destroyed and 100 people died.  As a show of gratitude, the Bernese people allowed the people of Friburg to sell their onions in Bern from then on.

There were onions EVERYWHERE.  They were selling them to eat, but also as decorations - mostly braids with dried flowers.  Some of the arrangements are so pretty.

The market was huge - I cannot believe they put this up for just one day.  It was streets and streets full of booths and food and crafts.  We spent about 4 hours there and even had a chance to take in some of the sites of the city of Bern (the views of the mountains were incredible)

The trip to Bern was easy.  It is less than 1 hour away by train and an inexpensive train ride at that.  It is still surreal to me that we can visit these European cities during the time our kids are at school.


Marta and I in front of the market.  Marta is from Italy, and she is the most amazing person.  I am so glad I met her. 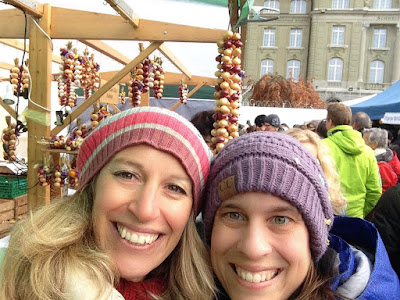 Marta, me and Tiffany.  Tiffany is fantastic.  AND she is from Boston!  I am so glad she is part of our little group. 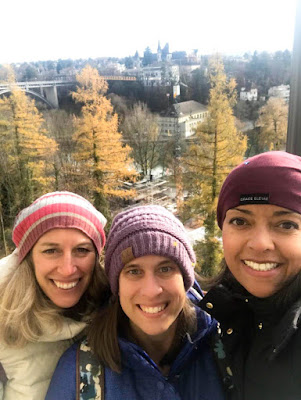 Beautiful church right outside of the train station 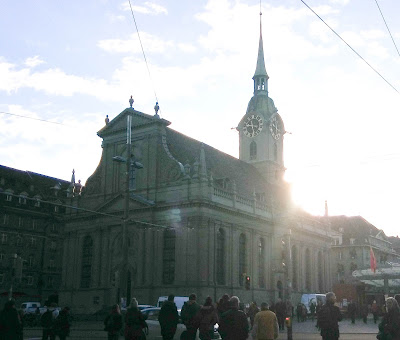 A sample of the braided onions 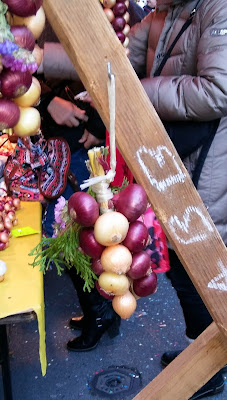 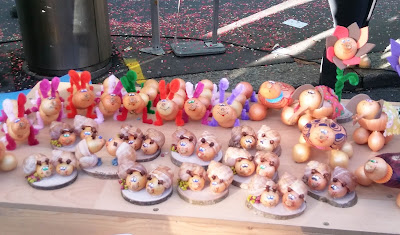 Really large building in Bern - dates back to the 1200s 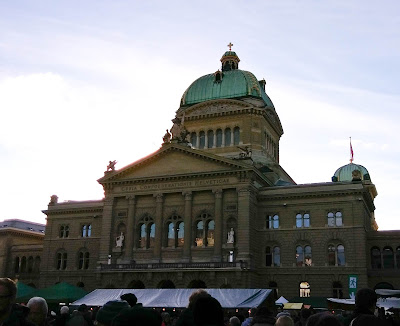 View of Bern and the mountains in the distances 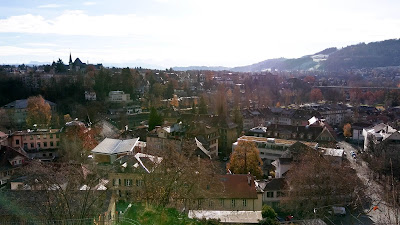 Beautiful building near the River 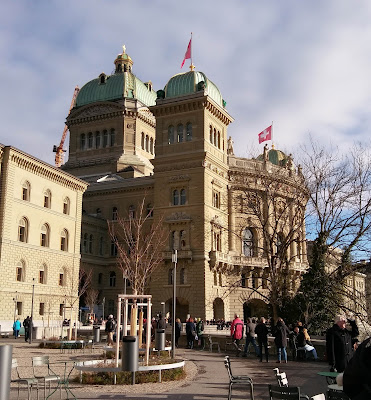 The river through Bern 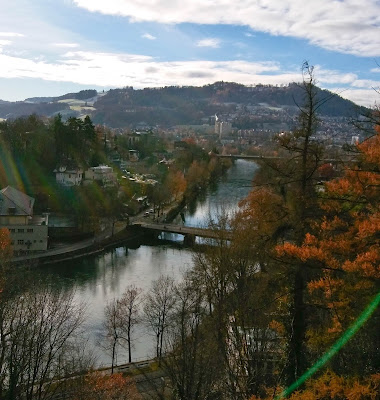 Clock tower in the city 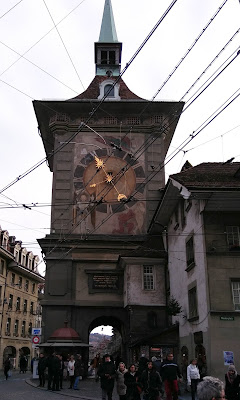 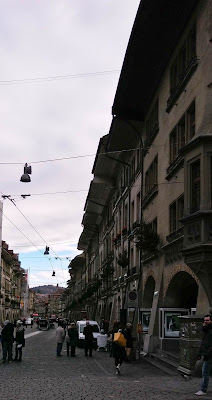 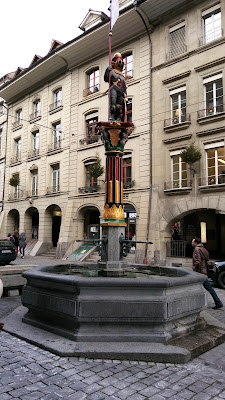 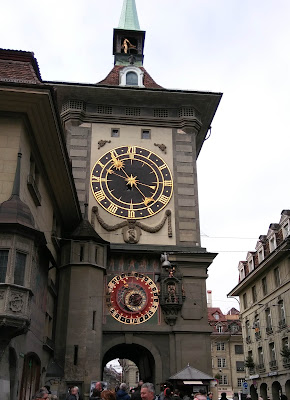 I ate two of these while I was there.  This is a quiche made of cooked onions and cheese and bread.  It was incredibly good. 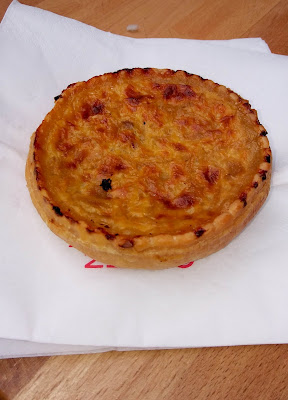 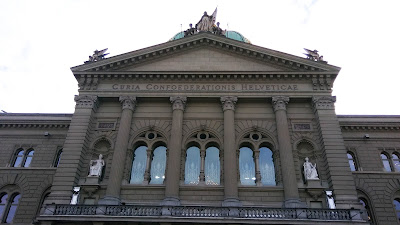 Look at those mountains behind the city 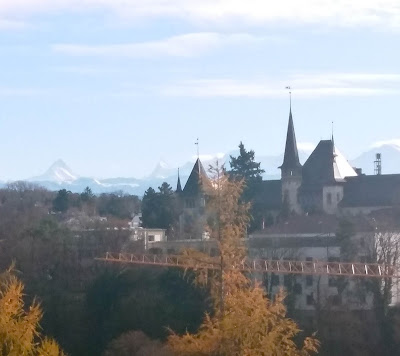 The funniest part of the day was the large amounts of confetti that was thrown everywhere.  Apparently this festival started at 5am with a confetti fight and it continued through the day.  Kids were buying bags of confetti and throwing it on anyone who walked by.  And I couldn't believe the Swiss were making a mess! 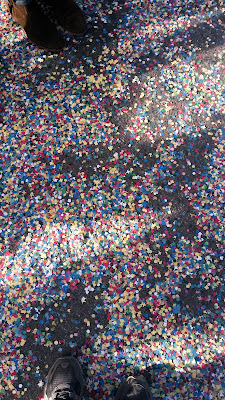