Day 3 in Japan.  Today we went into more of the heart of Tokyo.  We started our day at Sky Tree.  Sky Tree is the largest TOWER in the world standing at 634 meters (2080 feet).  Not building - TOWER.  Just to be clear.  We have actually been in the world's tallest building - the Burj Kahlifa - in Dubai.

The tower from the ground 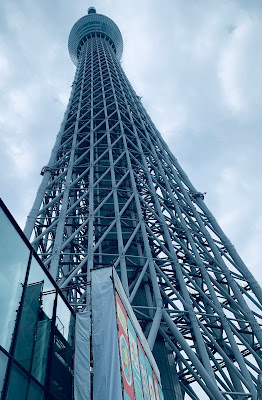 Looking out over Tokoyo.  It was a cloudy day so we couldn't see as fas as we would have liked 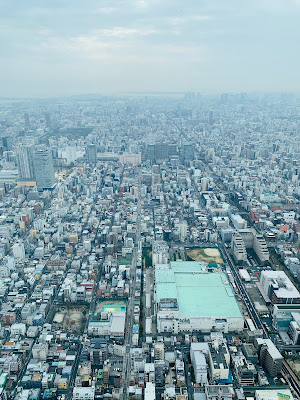 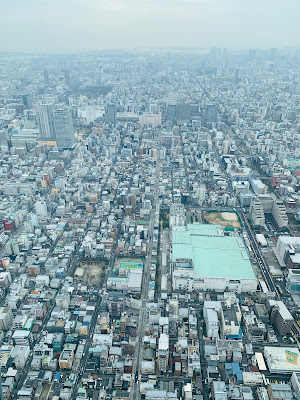 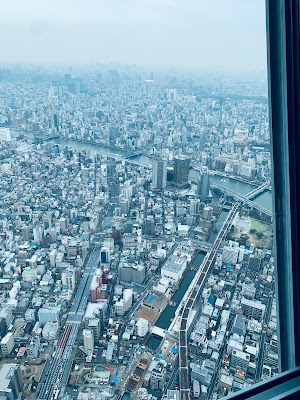 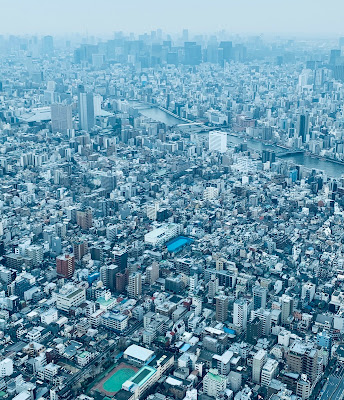 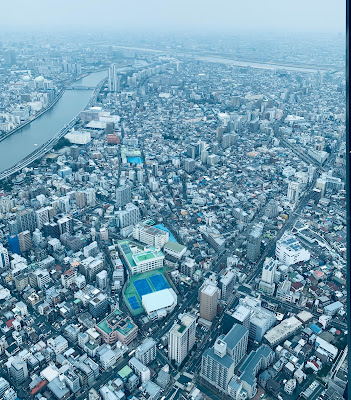 I tried to take our three masked children in the tower, but the lighting was terrible 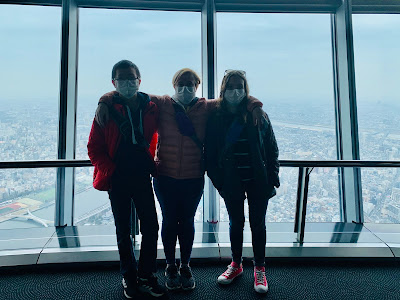 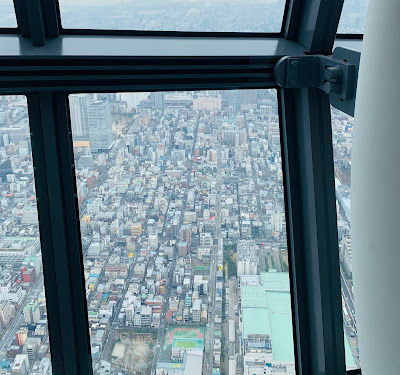 At the tallest lookout, they had a glass floor so you could see straight down to the ground 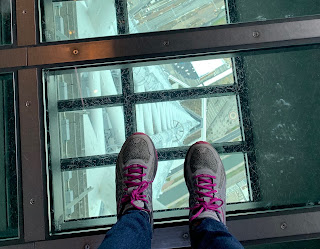 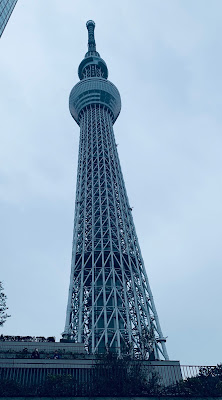 The Sky Tree was a lot of fun.  We were able to go to two viewing levels and look out over Tokyo.  Tokyo is a city of 9.2 million people - which is actually only 700,000 more people than are in New York City.  It reminded us a lot of some parts of NYC when we looked out from the tower.  Except - no offense NYC - Tokyo is much cleaner.

We spent a lot of time in Sky Tree and the shops associated with it.  There is a large mall there, with a lot of fun shops the kids really enjoyed.  We had a good time.  We had a delicious lunch before we left.  I ate a breaded chicken, rice, and runny egg dish that was so yummy. 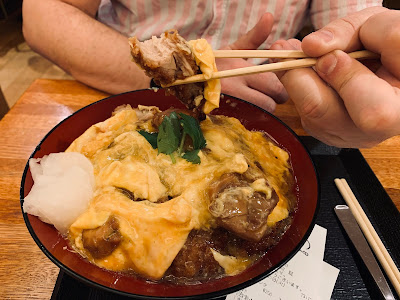 After Sky Tree we went to see Sehso-ji Temple.  It was a beautiful temple and Tokyo's oldest.  It is a Buddhist temple that was built in 645AD.  This Temple was in a more central location than the one we saw yesterday, so it was much busier. 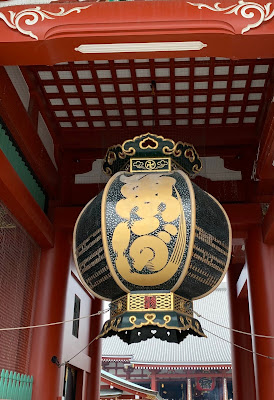 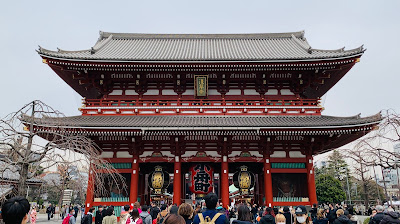 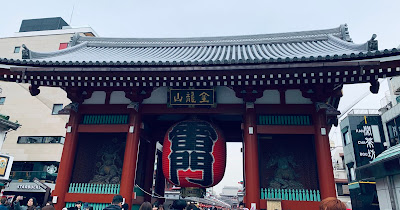 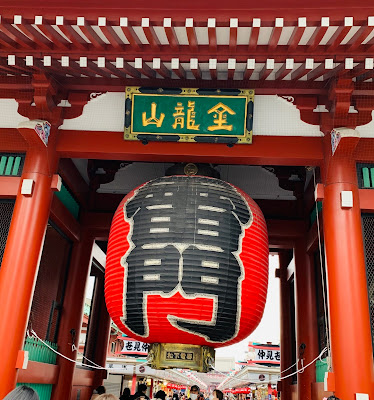 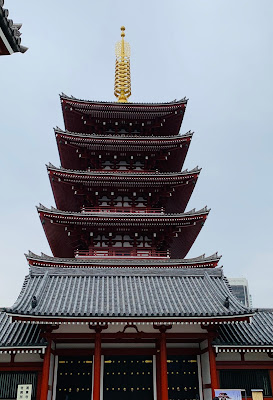 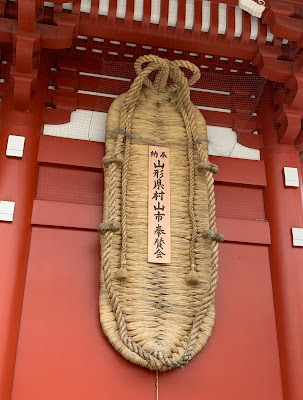 This is the largest part of the temple.  We could not take pictures inside 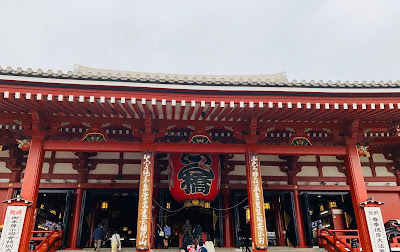 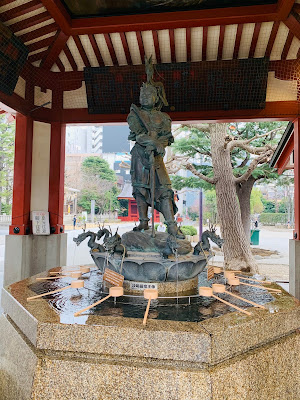 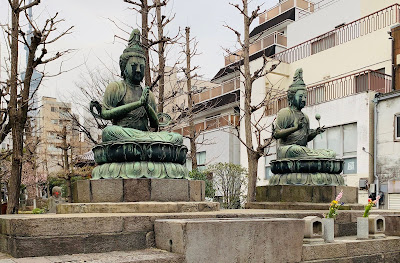 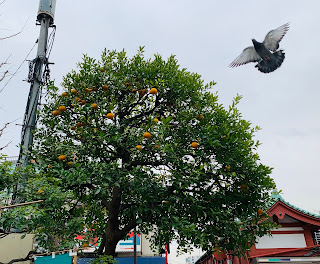 After the Temple we headed to the Pokemon Cafe and Center.  Finley loves Pokemon, and we had a great time in this huge store walking around and then having dinner at the Pokemon Cafe after.  I had booked a table - you have to.  I had to book it several weeks in advance.  The kids had a great time, and the food - while pricey - wasn't half bad.  You definitely pay for the experience. 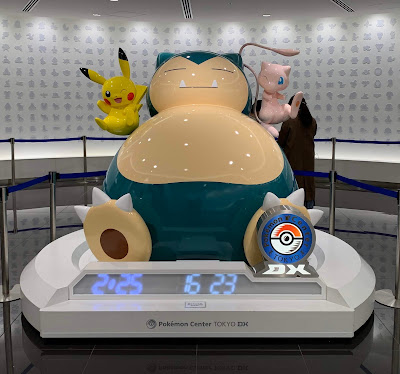 The kids picked some fun drinks.  Finley and Arlington had this pink obnoxious looking one 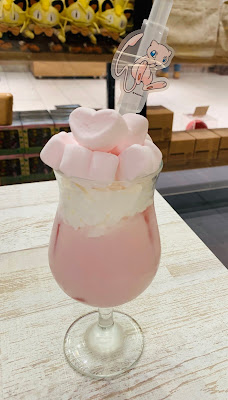 This was Cainan's.  It was on a pedestal that changed colors

Arlington had pancakes in the shape of a Pokemon Character 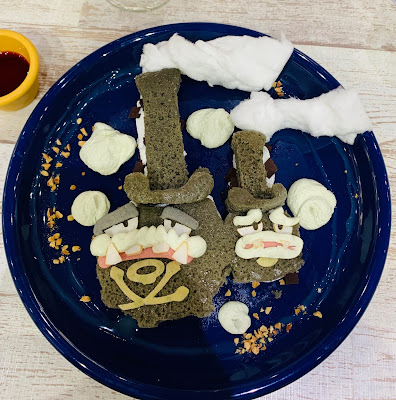 The rest of us tried this random plate.  Which was a rice ball covered in breading, hasbrowns, meat, shrimp, and noodles 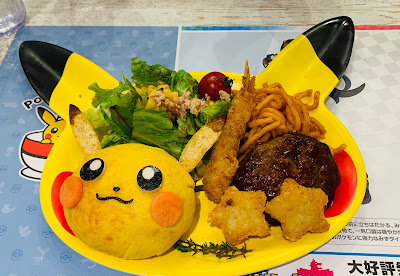 Today's great sign find that I had to share is the no smoking on the street one.  We really haven't seen smoking at all.  And since where we live every other person smokes like a chimney, I could only wish they would install these signs 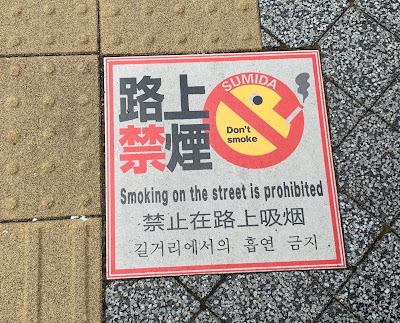 Another great day in Japan.  We have been wearing our masks on a more consistent basis today.  Roche (Mat's workplace) sent an email to its employees stating that people who have traveled to Japan (and several other countries) must stay away from work for 2 WEEKS after returning from their trip.  2 WEEKS!  This darn coronavirus is making everyone crazy.  There aren't a lot of cases reported here in Japan, but we are taking precautions just to be on the safe side.