Arlington recently took a school trip to Spain.  They went to Girona, and Barcelona during the 5 days.

The kid's schools normally take a compulsory trip each year - even starting as young as the 3rd grade.  Cainan and Finley's schools go skiing for a week.  (How cool is it that they get to ski the Swiss Alps?)  But Arlington's high school decided to do a Study Trip these last few years instead.  It seems to be more popular for the older kids.  Last year they went to Yorkshire, England, and this year was Spain.  I am grateful that she gets this opportunity to go.

She had a great time exploring.  She did wish they had more time to go into some of the historical buildings, so I think we will be returning to these areas of Spain in the future to explore a little further


Pictures as they are coming into Spain by airplane 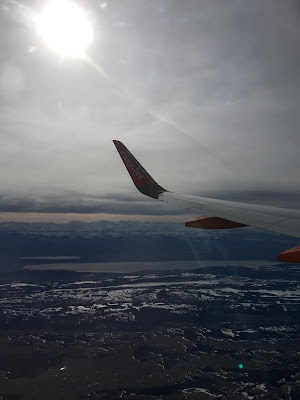 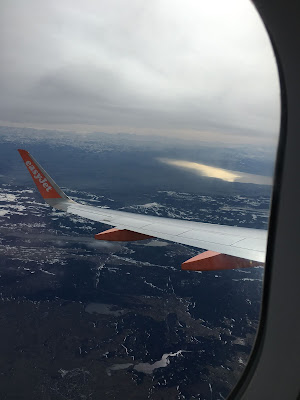 The beach in Girona - their first stop.  They did a kayak trip on the Mediterranean 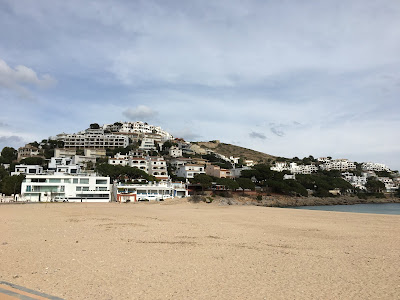 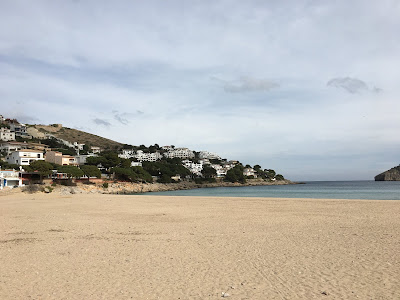 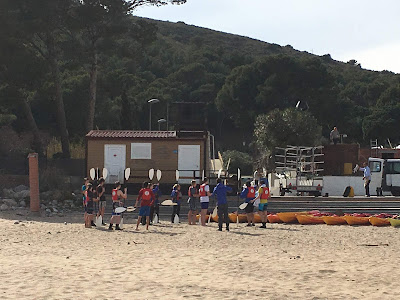 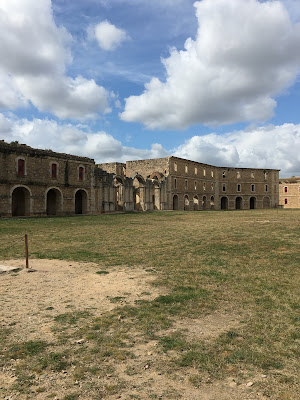 The Salvador Dali Museum.  They did go inside and she said it was "very strange" 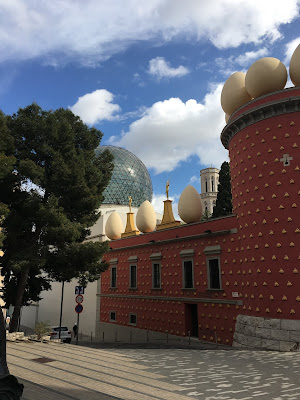 He is buried in Spain 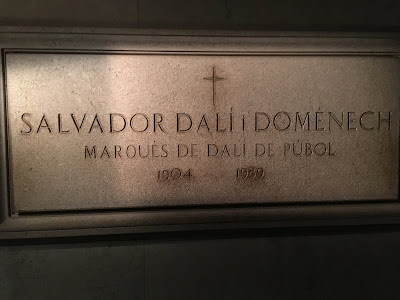 A huge church that was being built whlie she was there 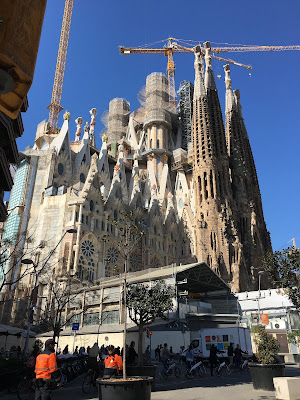 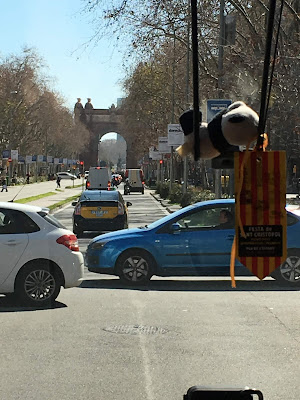 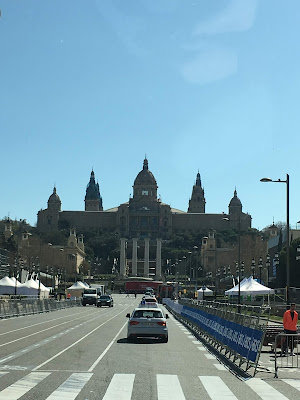 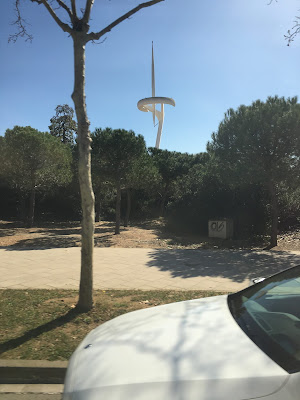 One of the Olympic stadiums 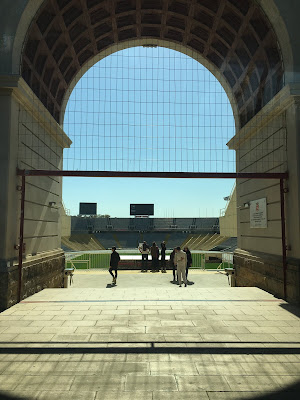 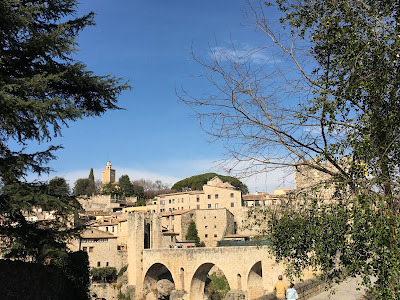 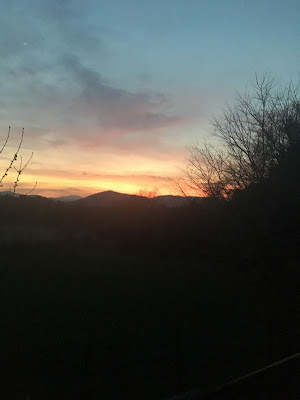 I had her take this one for me.  She couldn't get any closer, but this was on the set of Game of Thrones. 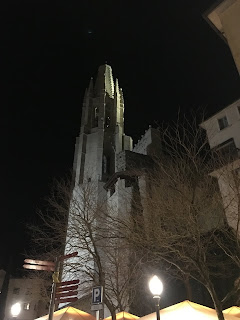