A Day in Bern

Mat's dad had one request while he was visiting us - to visit all three counties - Switzerland, France, and Germany since we are so close to all.

Today - we decided to hit another town in Switzerland.  We took his parents to the capital of Switzerland - Bern.

We took the train down - it is less than an hour trip.  We had a great time while we were there.  Ben REALLY wanted to see the Alps, and on a clear day - you can from Bern.  Unfortunately, it was too cloudy today to see them.  Sigh.  Just another reason for them to return - so we can take them to the Alps to see them up close.

We toured around for the afternoon.  It is very cold in Switzerland now - unusually so.  So we stayed as long as we could stand it, and then returned home.  We had fun looking around the beautiful city while we were there. 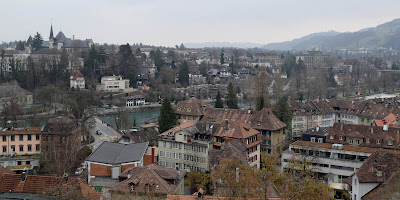 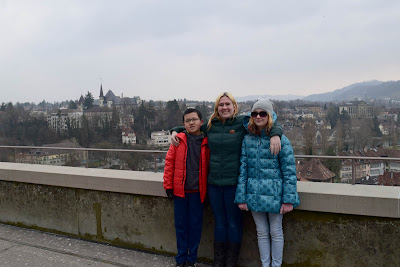 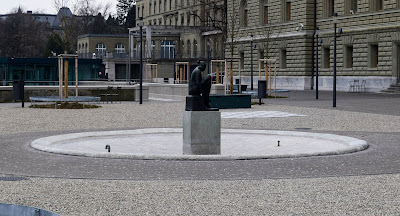 The Federal Palace (where the seat of the government is).  You can only tour on Saturdays, so we will come back to do that 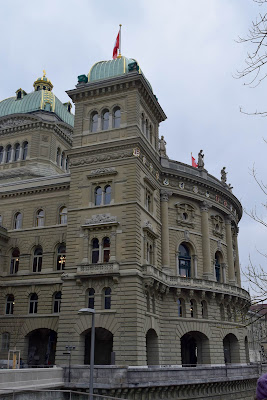 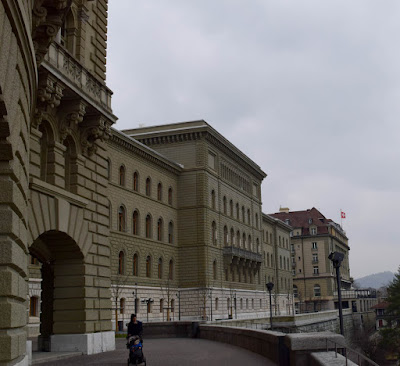 The Federal Palace was built in 1290 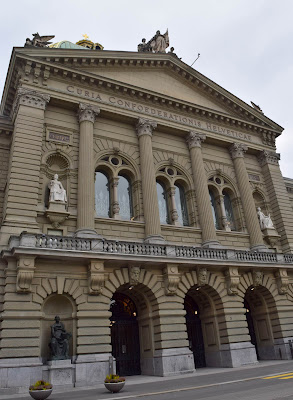 One of the clock towers in the city.  The other was under construction 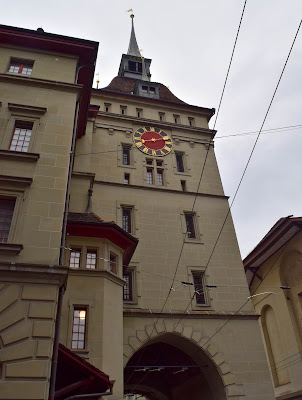 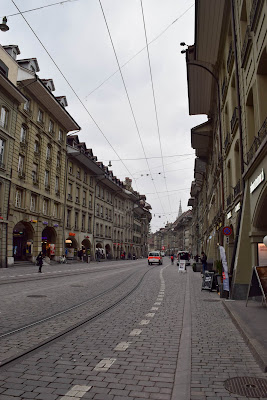 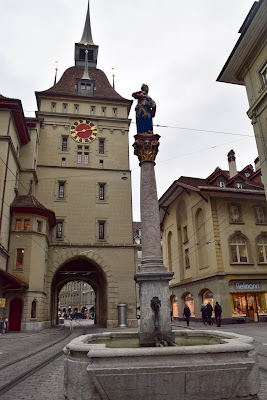 Fountain of the Bern Bear 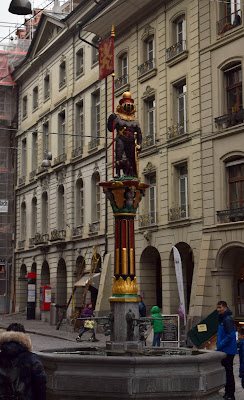 We did visit Einstein's house while we were in Bern.  He lived here for a number of years 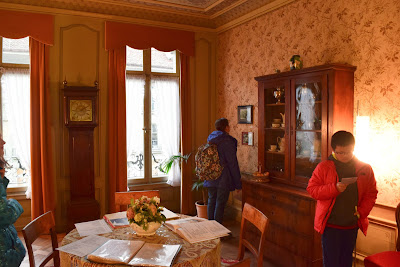 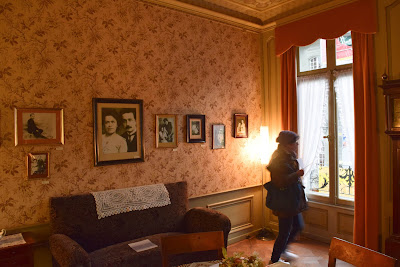 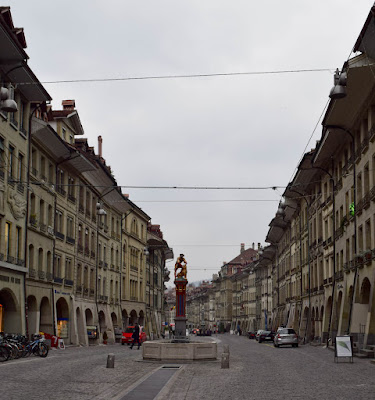 Outside of Einstein's house 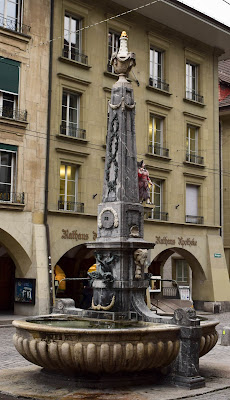 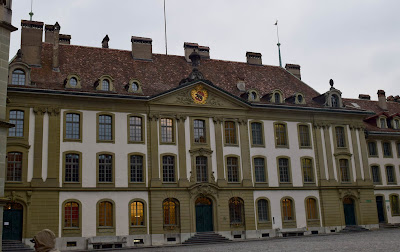 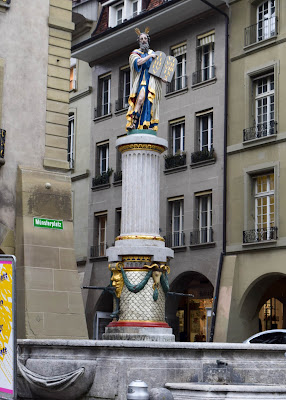 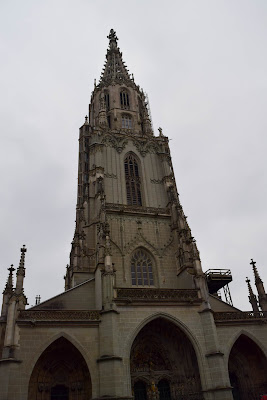 Outside of St. Martin's church. 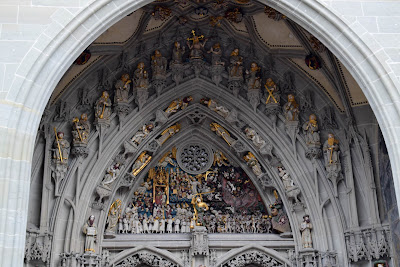 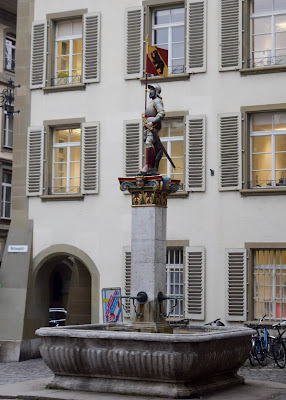 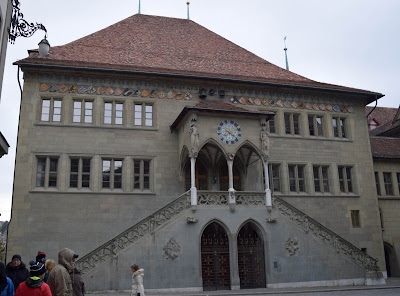 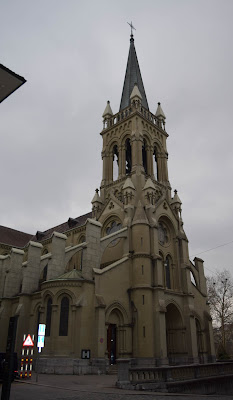 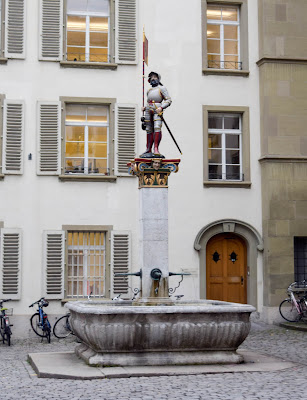 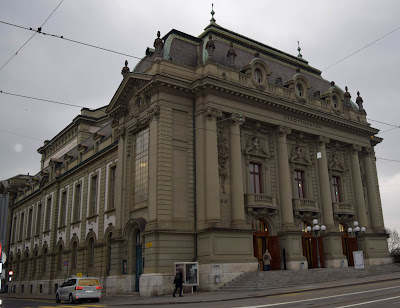 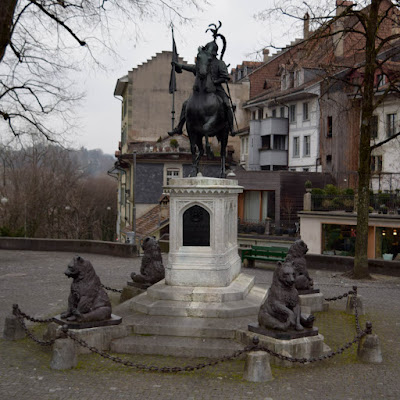 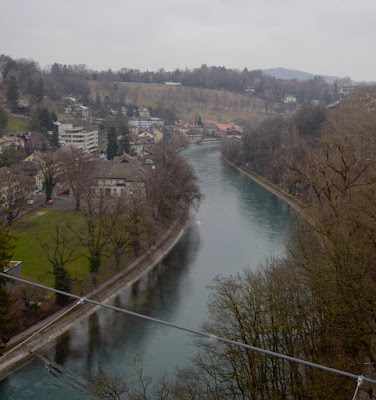 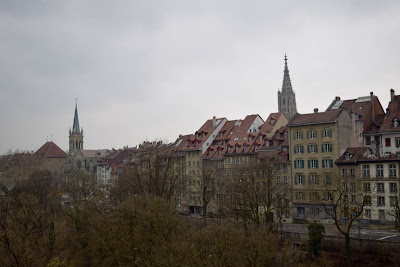 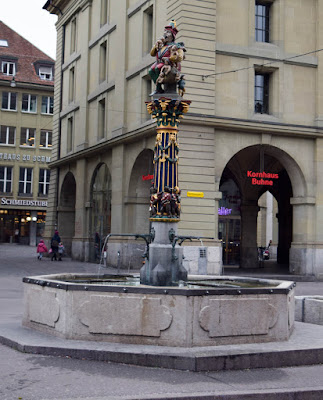 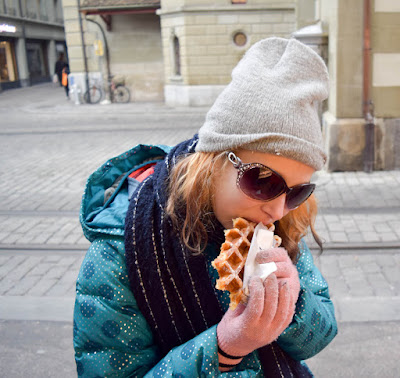