Today we drove to Carlow, Ireland. This was a stop just for me because I went to Carlow College in Pittsburgh, PA. It is a quaint, very cute little town. Our first stop was at Duckett's Grove which is a castle ruins. Then we saw Haroldtown Dolmen and Brownshill Dolmen (which are burial sites from around 4000 BC). We made it into the city center of Carlow to see Carlow College, Carlow Cathedral and Carlow Castle. We had lunch at a cute place in the city center and just enjoyed walking around. This evening we to a break to take in a movie. It is cold here today, and so we are taking a break from being outside.


Our first stop was Duckett's Grove.  This castle was built in the 1800s.  It is just ruins now, but you can walk around the grounds.  It was a Sunday, so nothing was open, but I don't think you can take a tour. 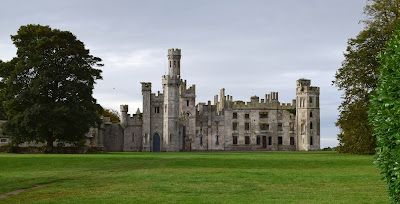 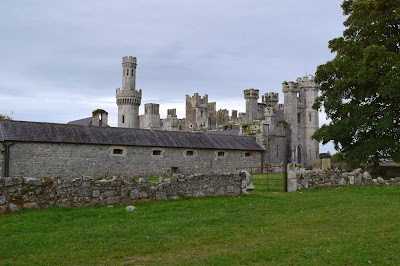 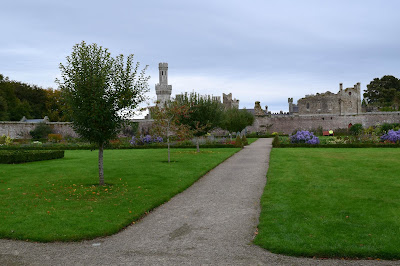 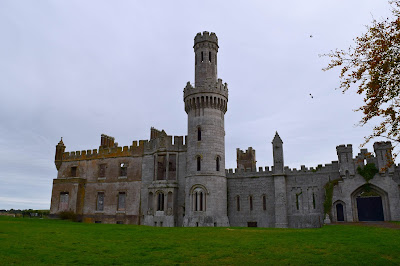 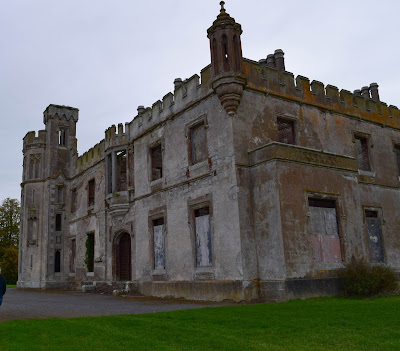 After we left Duckett's Grove, we continued on our way to Carlow and drove by Haroldtown Dolmen.  We couldn't get close to this one because even though it is a "tourist stop" it is on private property.  It was surrounded by sheep and cows, so we stayed on our side of the fence. 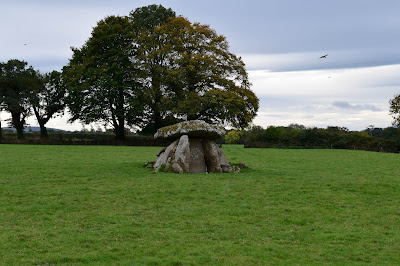 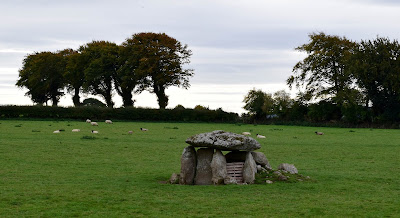 We were able to get close to the next Dolmen.  This one was called Brownshill Dolmen.  It is from around 4000BC and it was a burial place for the people of this area. 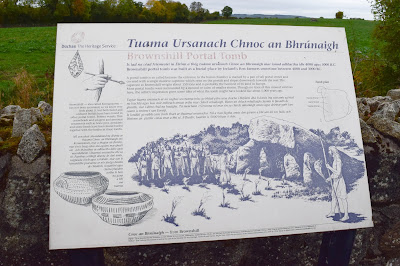 So - the question remains - how did a people, from 6000 years ago - get these stones to balance like this? 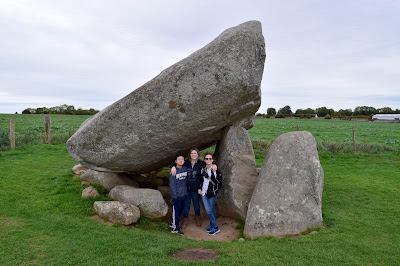 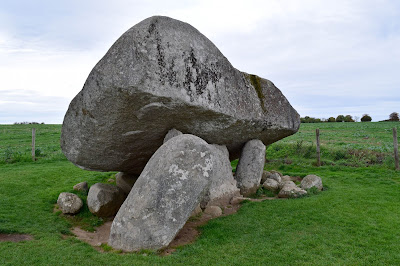 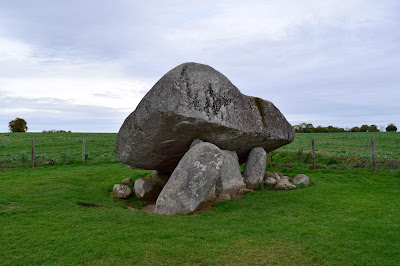 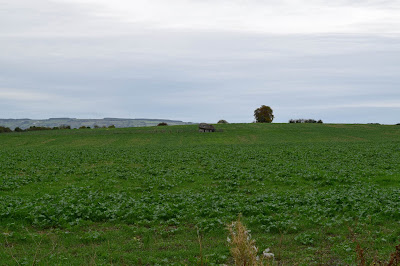 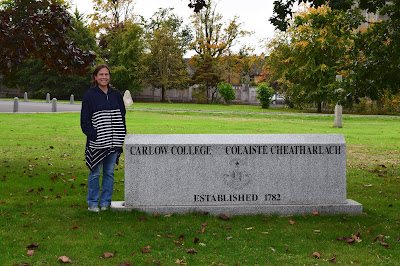 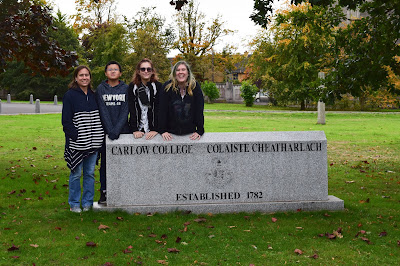 Carlow Cathedral.  We couldn't go inside because a ton of masses were going on today.  It sits on the campus of Carlow College. 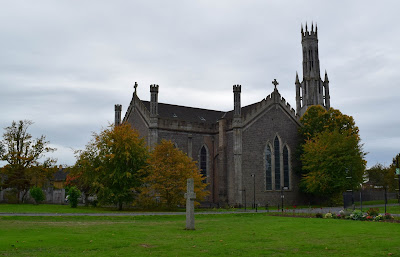 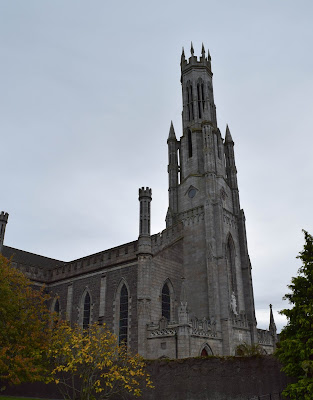 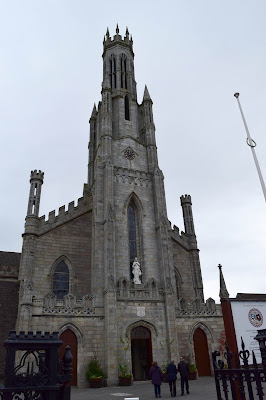 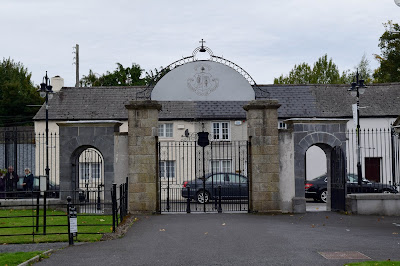 This building was right across the street from the college. 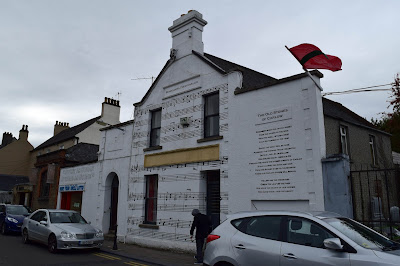 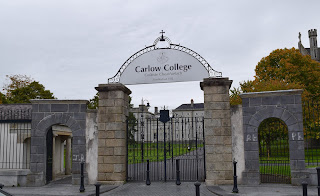 The remains of Carlow Castle. It was built in the 1200s. (And they even found castle walls UNDER this from the 1100s). It is Anglo-Norman style, which is not typical for Ireland. It was originally surrounded by rivers that used to run through the town. It was actually intact until the 1800s when a doctor leased the castle to convert it into a lunatic asylum and he accidentally blew the castle up. 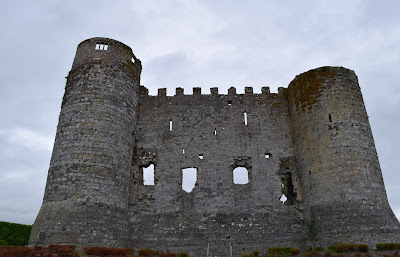 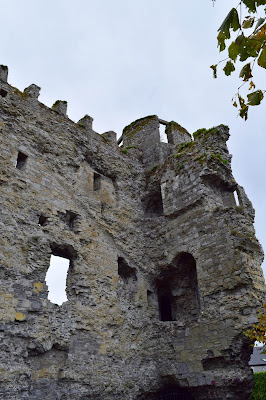 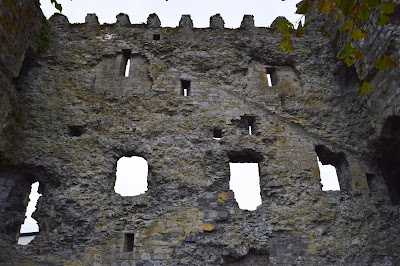 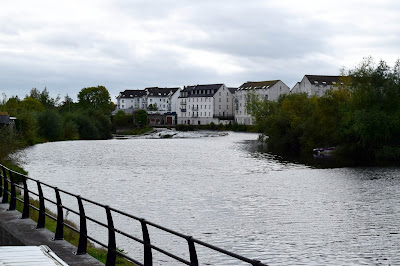 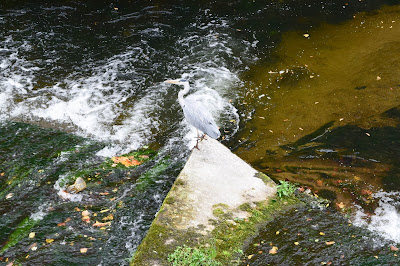 Fountain in the center of Carlow. It was put here as a remembrance of the rebellion of 1798. 600 people of Carlow died trying to fight the British loyalist for their quest for independence. 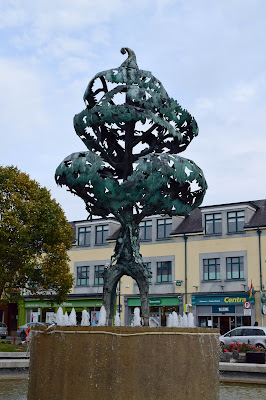 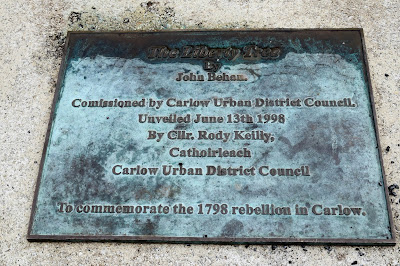