We have been gone for a week now, and we are still enjoying our time in Japan.  Even with Coronavirus creeping up slowly in numbers, we are still able to enjoy everything we have set out to do.

Today we got off to a later start since we didn't have much planned. We spent the day in two places. (still working through Finley's to do list) First was Akihabara City.  Here was Anime overload.  Plus Gachapon and Claw machines.  The kids had a great time.  We just explored the shops, and Arlington actually won one of the claw games.  We were shocked.  We roamed and snacked and shopped to Finley's content.

Our second stop was Shibuya.  We stopped at the Hachiko Statue, and walked across the famous Shibuya crossing.  We strolled the streets picking up good things to eat, and popping in and out of shops.  We even found a huge Nintendo store for poor Cainan who has been a great sport through this trip.  Mat has also introduced the kids to the 100yen shops ($1 stores).  They love them. 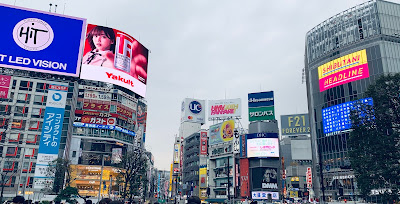 Hachiko Statue.  Hachiko was an Akita dog who used to meet his owner every day at Shibuya Station.  One day his owner died at work and never came home.  For nearly 10 years Hachiko would return to the station to wait for his owner after he died.  He represents loyalty and fidelity 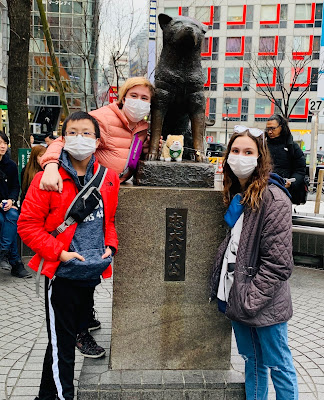 So Shibuya Crossing is a HUGE scramble that you have to see to believe.  From every angle, pedestrians can cross all at the same time which makes it fun to watch.  We crossed it a few times and then I tried to film it from above so you could get a general idea.

This is us crossing

And this is taken from up above

If you want to see a better video (that isn't mine) - go here: https://www.youtube.com/watch?v=QXtOdSgf6Ic

Some views of Shibuya 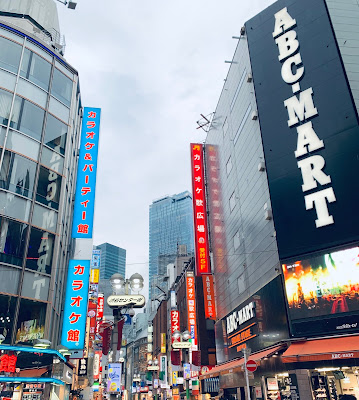 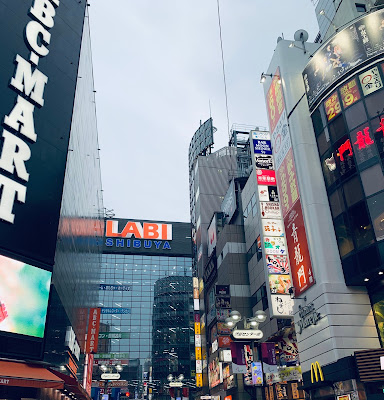 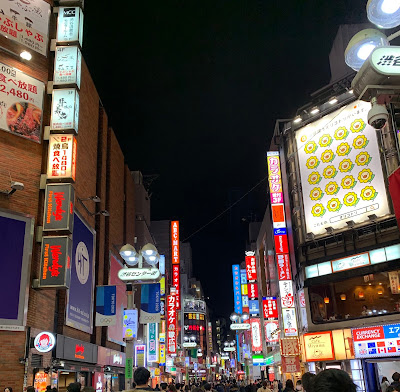 Finley spotted a Starbucks drink that was made with cherries.  Now that it is Cherry Blossom season, we see a lot of representation of that around the city.  She said this was delicious 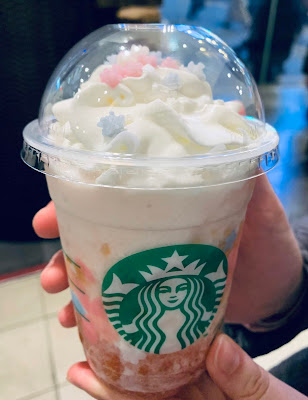 I also took two extra pictures.  The first is the Subway map of just ONE of the 4 subway companies that run throughout Tokyo

The second is just a small example of the "lining up" for the subway.  These are not at all the stops, but it doesn't matter.  The Japanese line up one person behind the other anyway.  It is incredible. 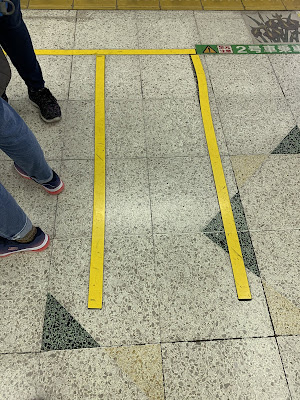